Hi, I’m Luigi, first of all a Father and second an ex Basketball pro turned into Growth and Transformation Executive, Go-To-Market Coach and Advisor with a track record of helping companies adopt SaaS and SaaS-like Customer-Centric business models focused on recurring revenue.

The last 20 years I’ve had the privilege to live in 4 countries, work in 3 languages and gain experience in both Fortune 500 corporations and tech scaleups, primarily Software as a Service (SaaS) in Europe, US and Latin America.

It all started with a failure.

So far I’ve enjoyed a fulfilling and diverse professional and life journey.

However, it started with a failure.

In my twenties I was a basketball pro but I failed compared to what insiders (and myself) expected from me.

I had a great talent and reached no more than 15% of what I could have achieved.

It was the lack of luck but most of all it was my lack of resilience and clarity of mind.

I learned the secret for success is a combination of courage, obsession with continuous improvement and a bit of luck.

Between 2000 and 2010 I served the International Marketing Boards of brands like Kellogg’s, Lipton, Knorr, Magnum,

Rama and Johnson & Johnson on projects of Global Brand Development and Innovation.

Based in London, I did for example quite a lot of work to help Unilever create the green tea category and develop the global Lipton brand.

I learned the big picture and the laws of consumer and shopper behavior.

In 2010 I walked away from Corporate as I wanted to redesign my business life towards digital technologies and VC-backed startups.

Since then, I’ve had various roles as VP Sales, Chief Revenue Officer, Advisor, Operational Coach, and Business Angel in SaaS scaleups in London, Barcelona and San Francisco. Focusing mainly on Enterprise and Middle Market across several technologies and industries.

I learned the secret for most tech scaleups is to be compatible with the incumbents, not fighting necessarily to replace them. 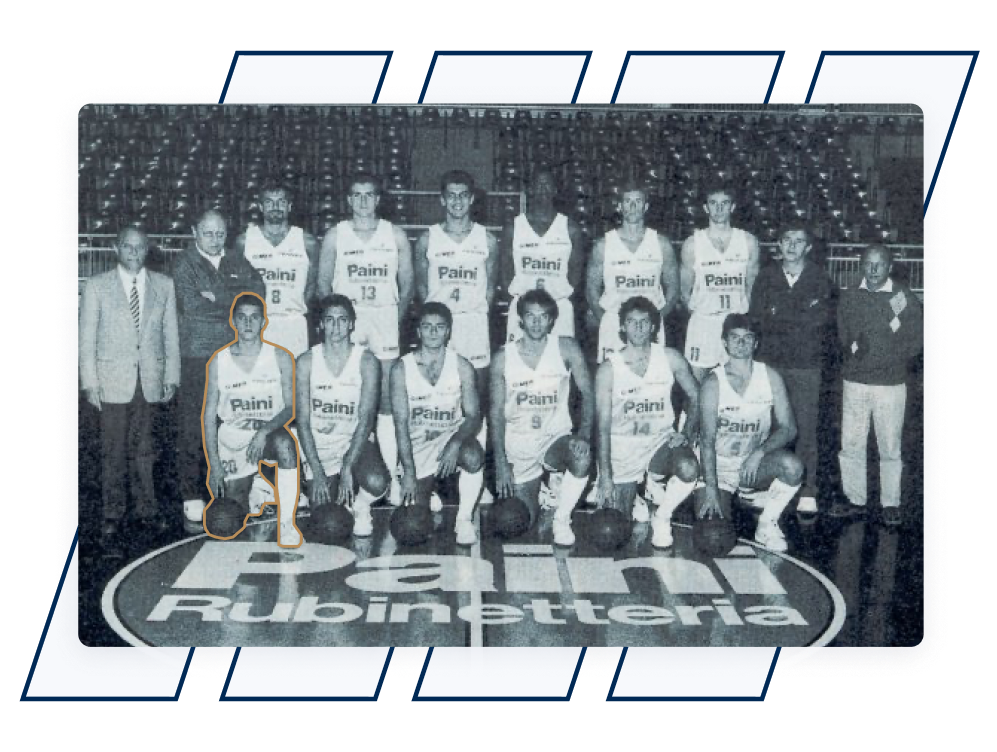 “Once you know what failure feels like, determination chases success”